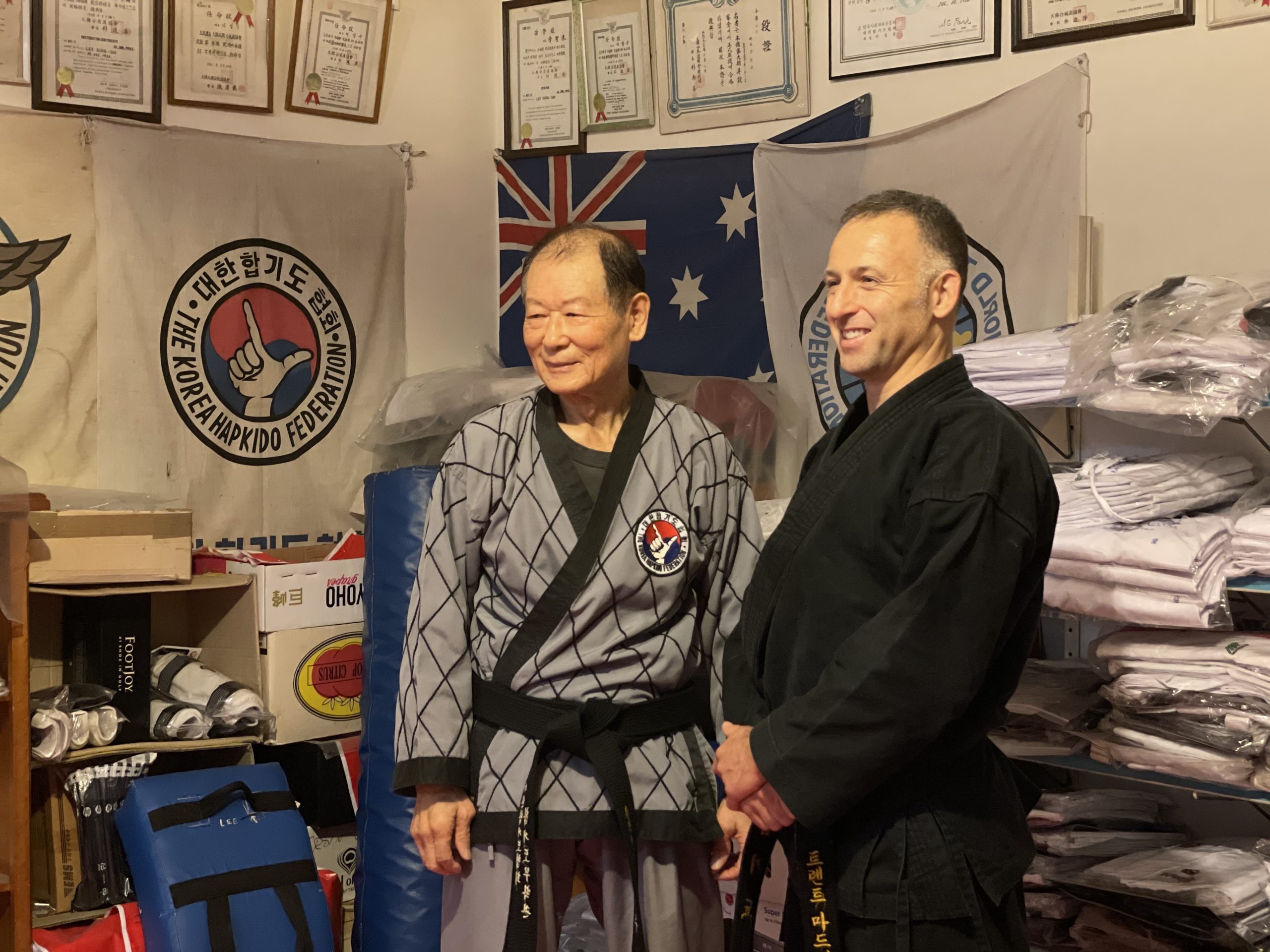 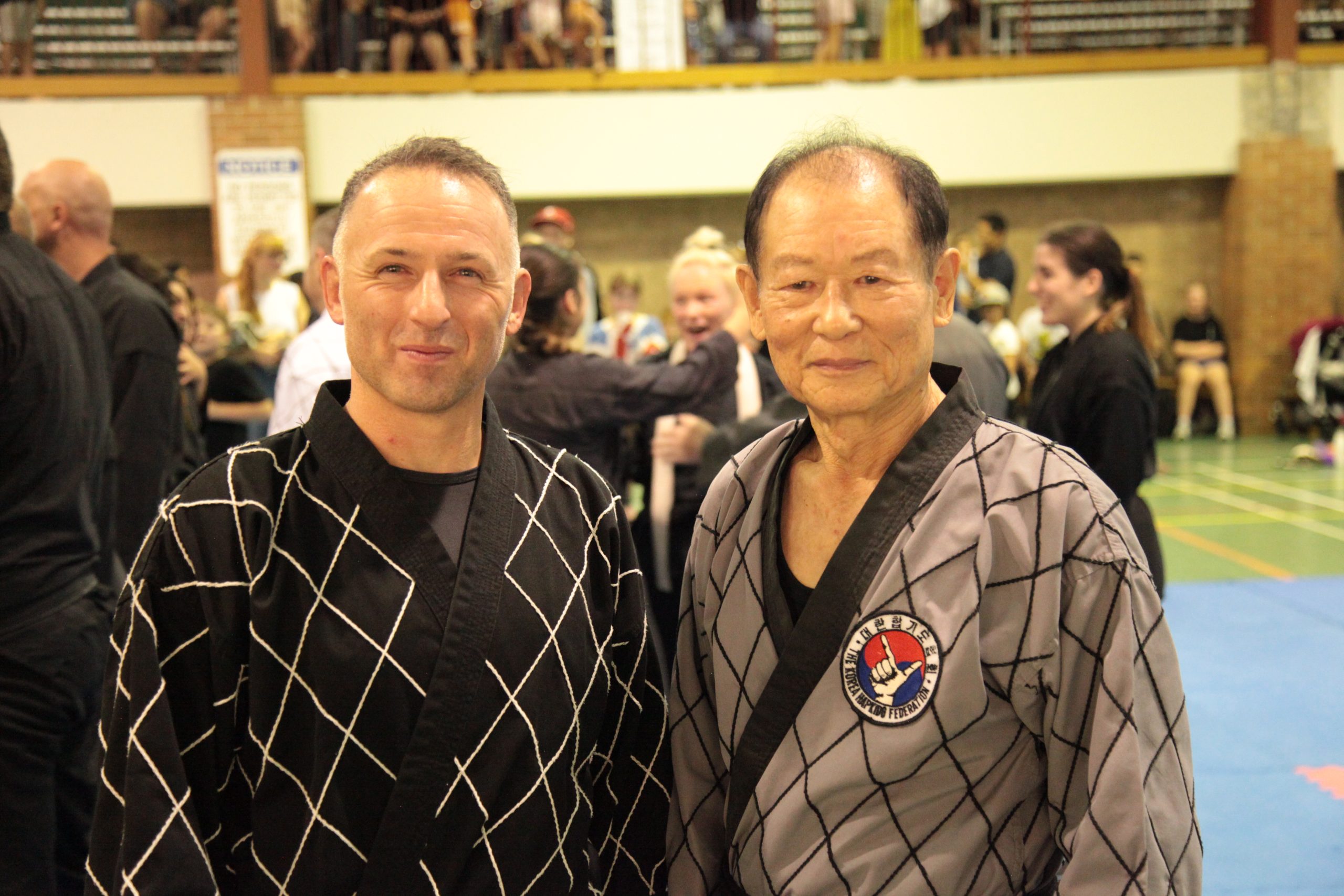 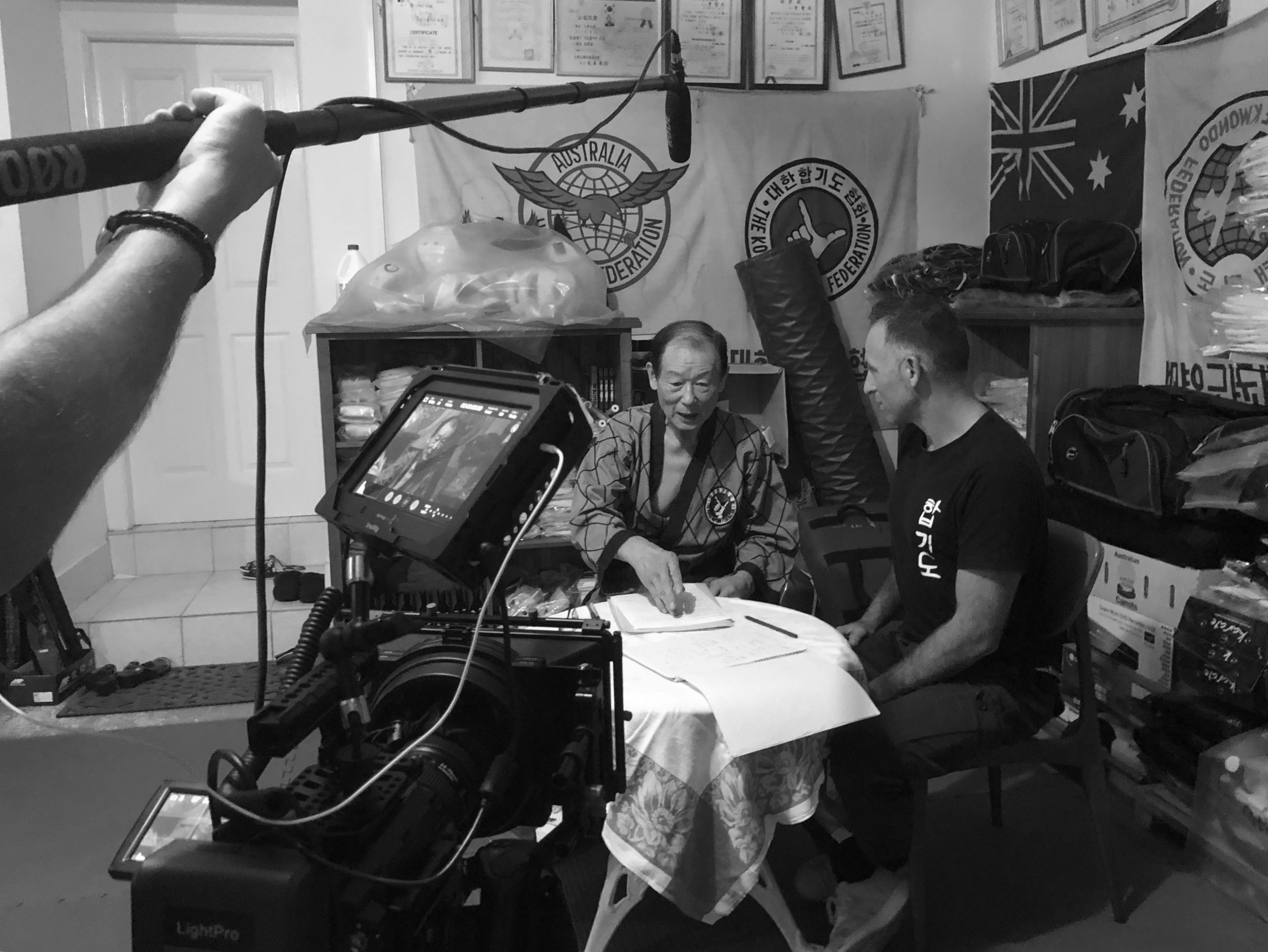 In 1910 Korea the Joseon period came to an end and Korea fell under the occupation of Japan lasting until 1945.  Sung Soo Lee was born during this period on the 30th of December 1936. He has a Bachelor of Physical Education, graduating from Seoul’s National University.

Early 1900’s
Lee Poong Jae (the grandfather of Sung Soo Lee) was a law graduate from the Japan Meiji University. After graduating he went onto become the head Librarian of Kaesung Library.  The city of Kaesung is now in North Korea, the city had been the capital of Korea during the Taebong  and Goryeo kingdoms.

While the head of the Library, Lee Poong Jae opened a Yoo Sul dojang essentially teaching Jui Jitsu. Sung Soo Lee first got introduced to martial arts in this environment.  At age 11 he started 2 years of training with his grandfather learning Yoo Sul (or Jui Jitsu).

Sung Soo Lee had 4 years without martial arts from 1949-1953, he re-started training again at age 17 in what was then Kong Soo Do under the instructor Yun Kwe Byung at the dojang called the Jidokwan.  It was fortunate that Sung Soo Lee started his training at this prestigious dojang.

Of special note here is the story of the Jidokwan and Sung Soo Lee’s Taekwondo:

Other notable items are:

Park is a student of Choi Yong Sul and trained at Choi’s second dojang that was a sponsored space in a market place in Daegu province. Choi Yong Sul is considered the founding father of Hapkido.

Through an appointment/contract to teach Taekwondo in Singapore, Sung Soo Lee was able to migrate to Australia, and in 1974 was the first introduction of Hapkido to Australia.

Today Sung Soo Lee is the only 2nd generation student of Choi Yong Sul still training and actively ‘on the mats’ teaching.  There are many Hapkido-ists from his generation still alive but their activity within Hapkido is often officiating gradings, events and certifications. 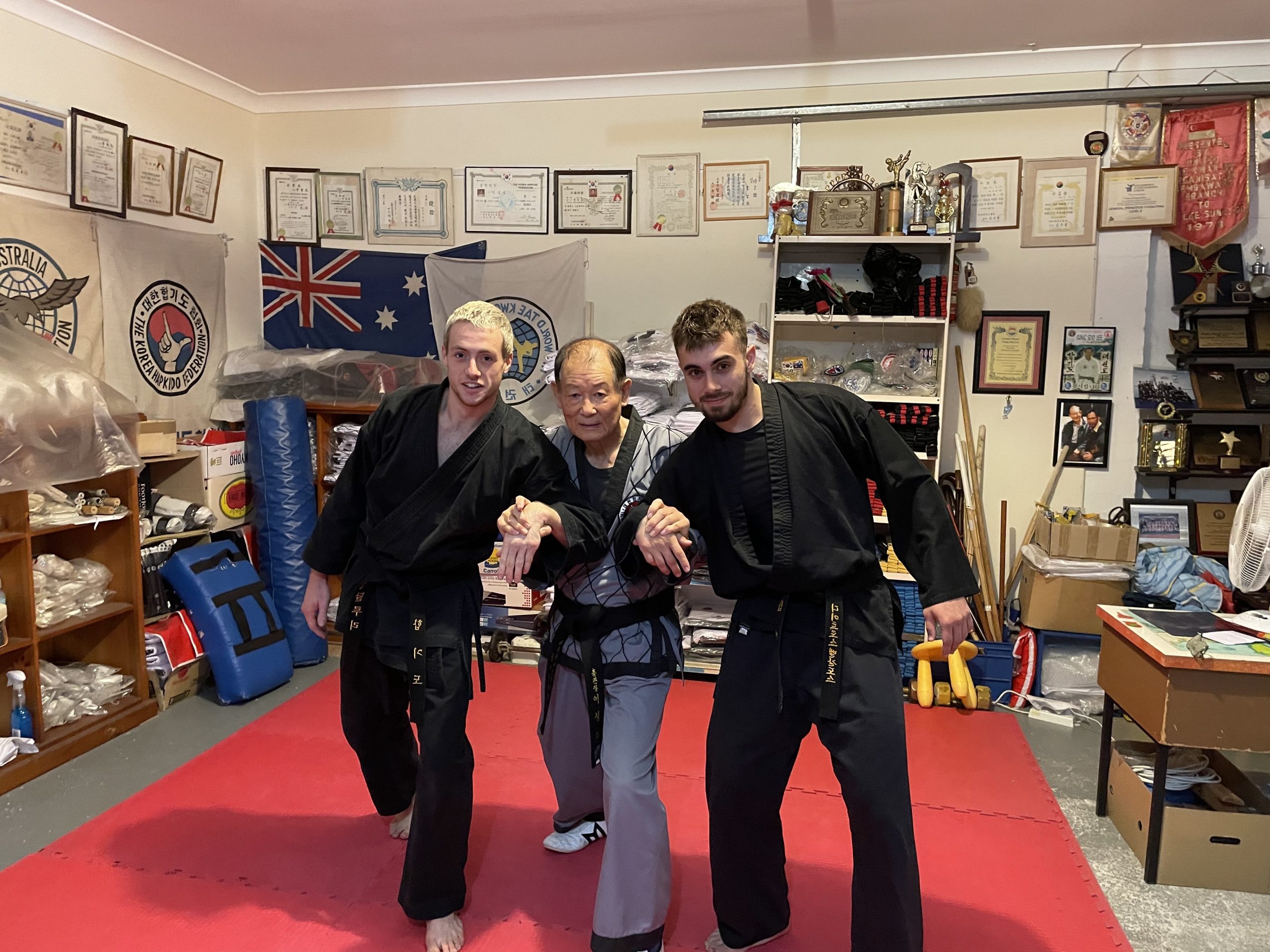 Register for your FREE Trial Class.

Training with us is a great decision whether this will be your first time in a Dojang (meaning martial arts gym), or if you are getting back into it after a break. Many of our members have found that in just a few months they have improved their strength, fitness and flexibility, all whilst developing authentic and practical martial arts skills and techniques.

See you on the mats!

See you on the mats!